Brazilian API to undergo 14 tests in the United States 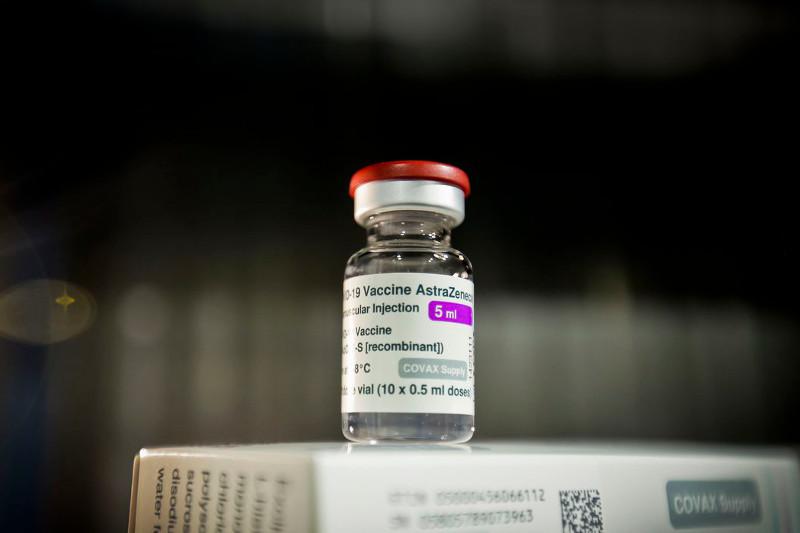 The raw material for the production of the AstraZeneca COVID-19 vaccine has been approved by internal quality control and will now undergo another 14 tests to ensure that it meets the same quality parameters of the imported API.

Fiocruz made the statement last Friday (October 22) and explained that the API production process is tightly controlled, encompassing 81 tests in total. Of the 14 that will be carried out in the United States, the longest would last 56 days.

Bio-Manguinhos began producing API from Brazil on July 21, after receiving cell and virus banks as defined in the technology transfer agreement with the Anglo-Swiss company in early June. In addition to the pre-validation batches, already prepared, the institute has started manufacturing four other batches, three of which are for qualification. “By the end of 2021, Bio-Manguinhos / Fiocruz is expected to have the equivalent of over 30 million doses, including lots of APIs produced and in process,” said Fiocruz.

In addition to quality testing, Bio-Manguinhos will begin the process of modifying the AstraZeneca vaccine registration with the Brazilian national health regulator Anvisa next month. According to the current vaccine registration, API is produced by the Chinese laboratory WuXi Biologics. Anvisa should therefore include Bio-Manguinhos as a place of manufacture. The change should ensure that Fiocruz will continue to provide vaccines as part of the country’s National Immunization Program (PNI).

Since March, the foundation has delivered 113.8 million doses of vaccine, produced with imported APIs. Over 16.7 million doses are ready and are in various stages of quality control. Of these, some 15 million could be ready next week.