Following an amendment to the Heritage Protection Act, the Hungarian State now has a right of first refusal for World Heritage properties over 200 square meters in the Buda Castle district, Andrássy Avenue and near the banks of the Danube – the most valuable properties in Budapest, Telex reports.

In December 2017, the government passed a law allowing the state to acquire rights of first refusal over the properties of World Heritage sites. At the time, the government was quick to point out that apartments, houses and farmland would not be subject to the law, which only seeks to prevent valuable property in World Heritage areas. do not fall en masse into foreign hands. This summer, however, parliament passed an amendment to heritage protection legislation, which now also affects Budapest’s most valuable properties. 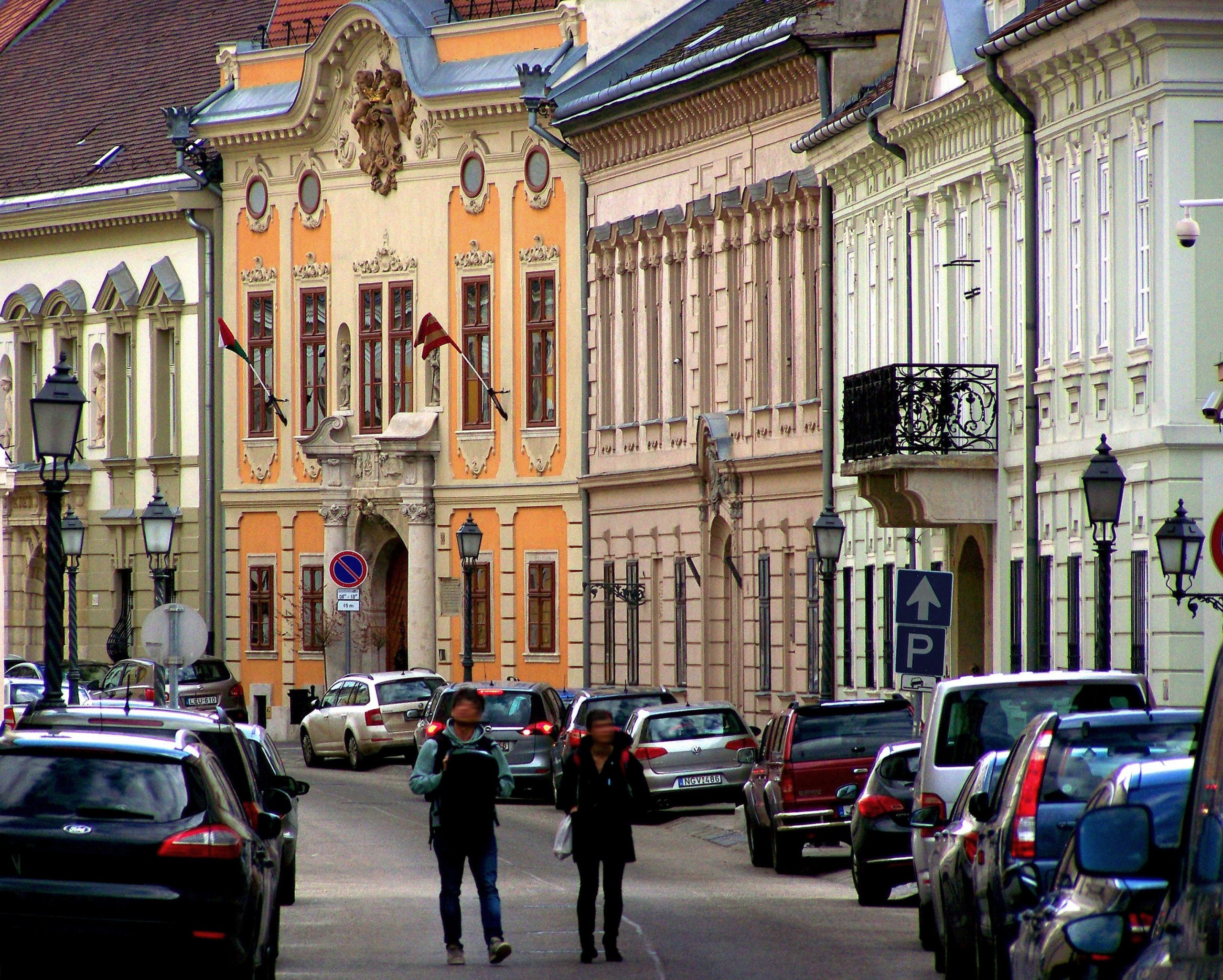 Under the new law, which entered into force at the end of June, the Hungarian state now has the right of first refusal for residential World Heritage properties with an area of ​​over 200 square meters located on the banks of the Danube in Budapest. , the Buda Castle District and Andrássy Avenue.

Under the right of first refusal, if the owner can come to an agreement with the buyer, the state has eight days to purchase the property instead, at the agreed purchase price.

According to government critics Telex, during the summer, several owners were informed of the legal change. One person told the news site that he was uncomfortable when he heard about all of this: nationalization and communism came to his mind while reading the letter..

State intervention can be particularly burdensome for the parties, as this legal option can make it very difficult to negotiate a sale, as the buyer cannot be sure that even if he agrees on the price, he will actually be able to acquire the property.

Municipal real estate transactions in the Budapest Castle District and in the city center have already surfaced several times in the press. The ruling Fidesz-led municipality reportedly rented apartments to people linked to the ruling party at less than cost. Also according to critics, a recently passed housing bill allows tenants to purchase state- or municipal-owned apartments at a fraction of the market price. 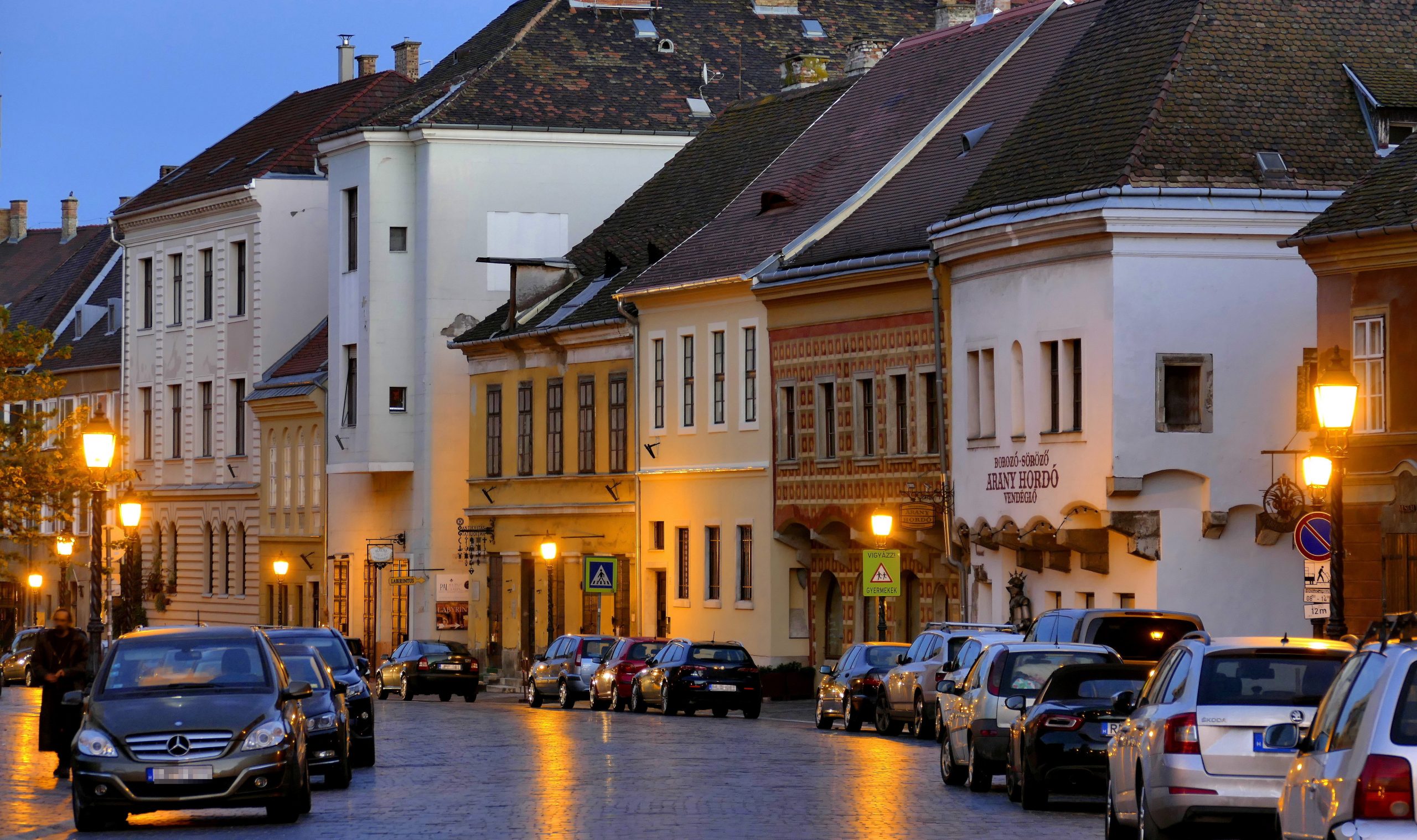 The new housing law allows tenants to buy social housing, in some cases for less than a third of the estimated market value.

As Telex Note, the reason for the recent change in heritage protection legislation is not entirely clear, nor is the extent to which the state will make use of the legal option.