A analysis by ingatlan.com, consisting of 40,000 advertisements, presents the massive increase in summer accommodation prices in the main holiday areas of Lakes Balaton, Velence, Tisza and the Danube Loop.

The increase, which started in the second half of the 2010s, could be attributed to investors who had previously moved from urban areas to places such as Lake Balaton or the Danube Bend. Despite the stagnation of the national housing market during the pandemic, sales of summer homes continued due to the “quarantine effect”, when many turned to residences in green spaces or near water. .

“Interest in apartments, houses and vacation homes – has increased 150%, two and a half times since 2016. Five years ago, almost 32,000 applications were received for these properties between January and May , but this year more than 77,000 ” mentionned László Balogh, the main economic expert of ingatlan.com.

Foreign investors are practically disappearing from the real estate market 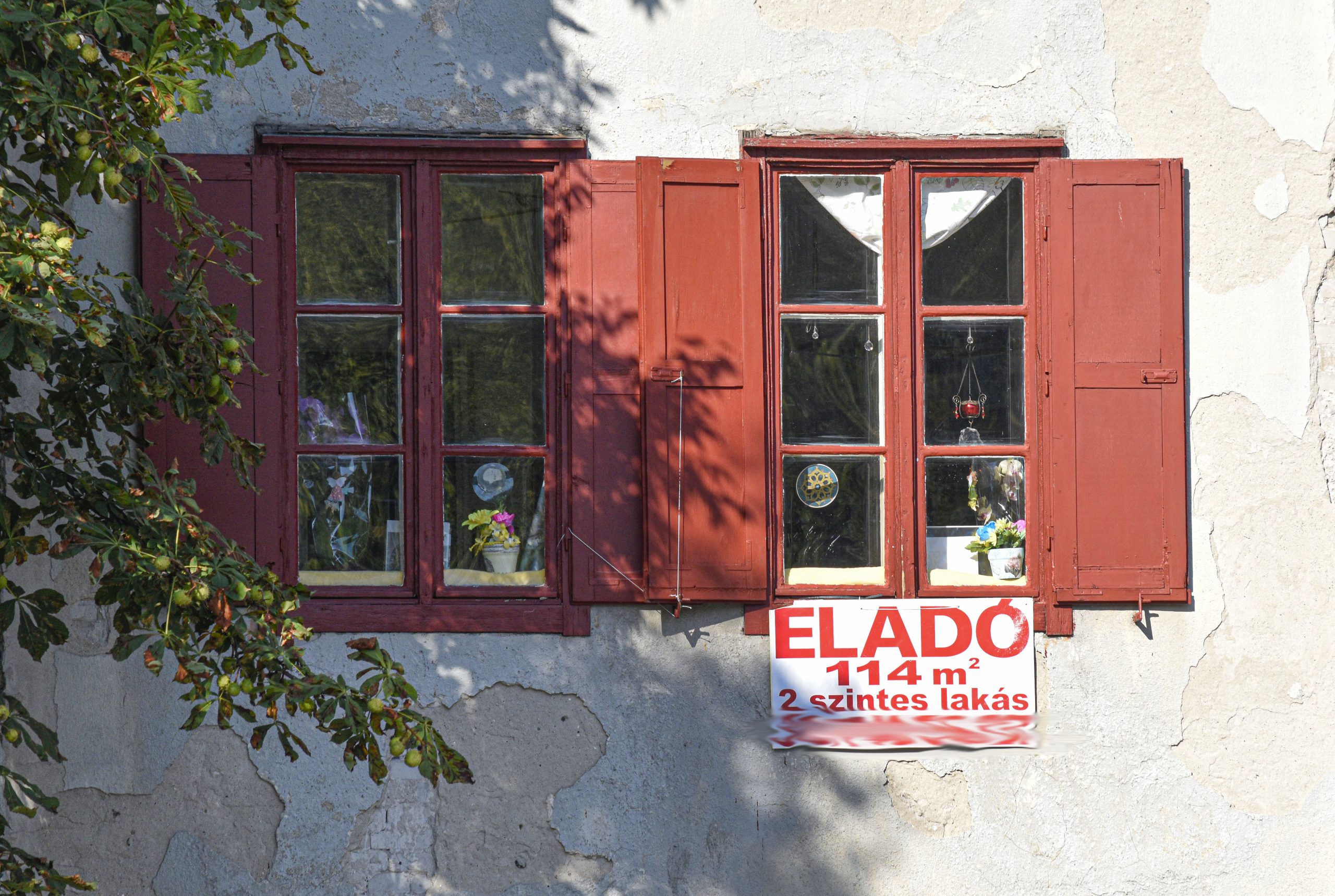 Foreign buyers and investors have all but disappeared from the Hungarian real estate market this year due to the coronavirus pandemic, according to pro-government Magyar Nemzet. Citing data from ingatlan.com, foreign participation in the Hungarian real estate market fell by 80% per year between January and October. Foreign buyers have bought more than half of the properties in Budapest, mainly the […]continue reading

Without a doubt, Lake Balaton, Hungary’s most prestigious holiday area, has achieved the same prices per square meter that currently only exist in the capital. Future buyers will now have to pay 700,000 HUF (2,021.92 EUR) on average per square meter. The drastic change could be explained by the fact that on the north shore of the lake the supply has fallen by 40%, and on the south shore many houses are being built with financial interests.

Finally, the Danube bend area saw a price increase of 44 to 59%. In the popular towns of the region, namely Zebegény, Nagymaros and Visegrád, square meters of real estate were on sale for 457-542,000 HUF (1,320.03 EUR – 1,565.55 EUR). This is not a surprise since this area also functions as a conurbation for Budapest, according to the real estate expert.