Hungary’s tourism industry has recovered, with the domestic sector having experienced its strongest summer season in history this year, a parliamentary state secretary in the prime minister’s office said on Friday.

The number of overnight stays in commercial accommodation in Hungary reached 15 million over the summer, up 16% from 2020, Csaba Dömötör said at the Kőrösi Csoma Sándor Grand Prix ceremony.

Dömötör congratulated the recipients of the highest award in the Hungarian tourism industry for dedicating their lives to showing the world that “Hungary is a good place to live and to visit”.

László Könnyid, deputy director of the Hungarian Tourism Agency, praised the efforts of workers in the industry to bring the tourism sector back to where it was in 2019. 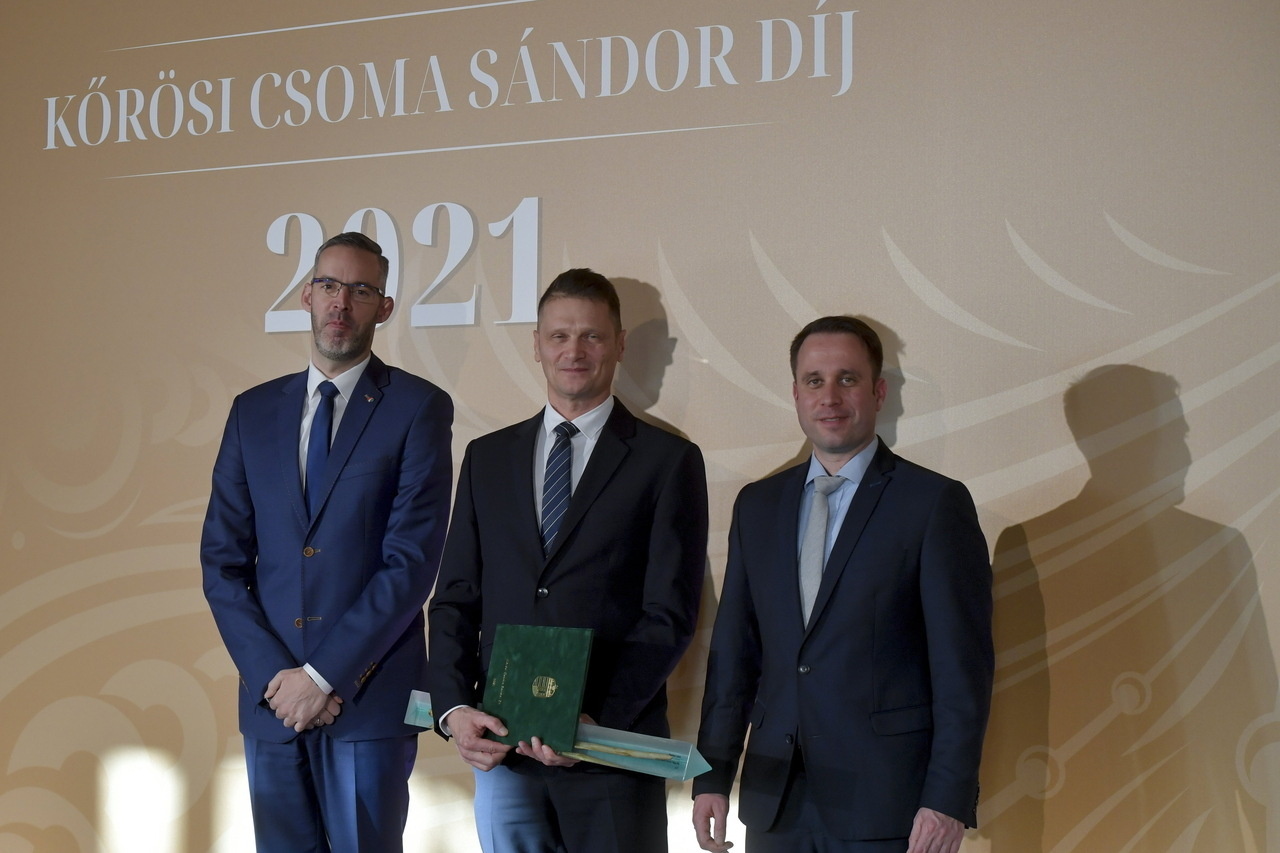 He added that it was especially important to recognize the biggest successes in the industry at a time when staffing is a struggle due to the crisis caused by the pandemic.

The Kőrösi Csoma Sándor Grand Prix was presented to six recipients and a posthumous Lifetime Achievement Award was also presented at the ceremony. 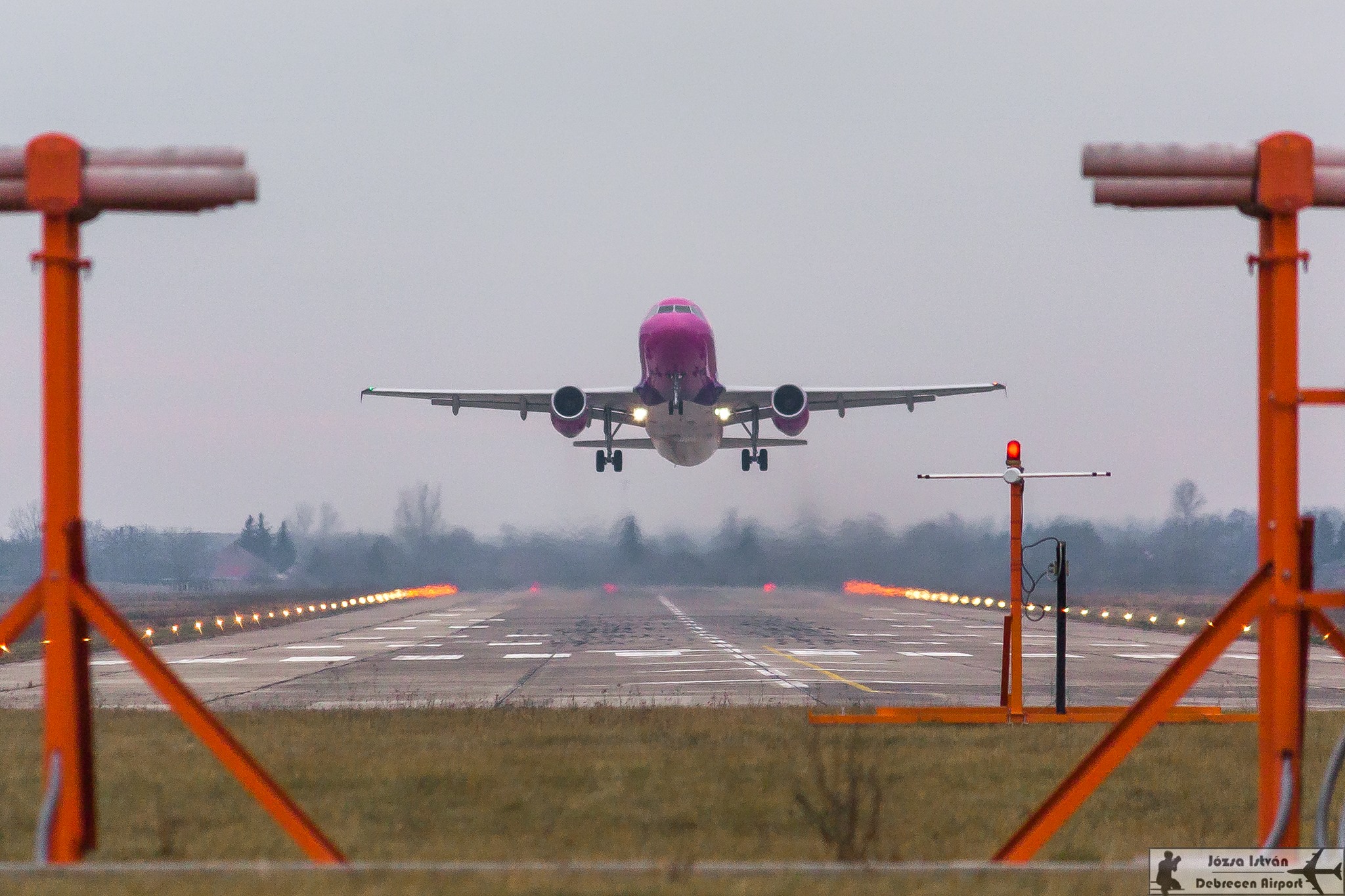 Read alsoPassengers were not allowed on a WizzAir flight in Budapest